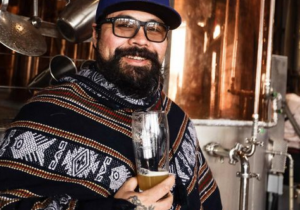 Welcome to ProBrewer.com, a resource serving all trades of the beer business. Within the pages of ProBrewer.com, you will find numerous tools and materials to assist you in your endeavors within the beer business, from the technical side of brewing to sales and distribution - and everything in between. ProBrewer.com is dedicated to empowering the beer industry through the dissemination of comprehensive, current and relevant information. 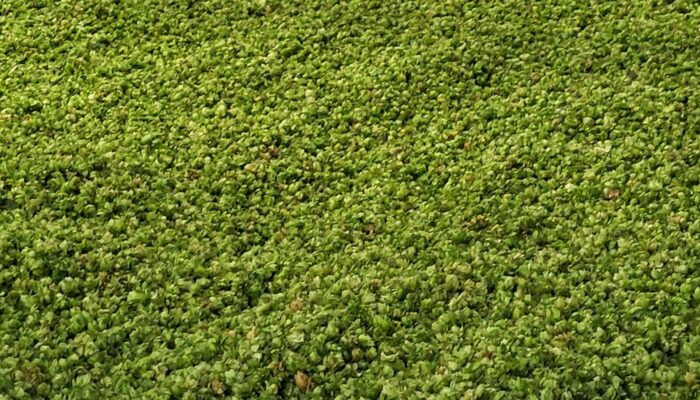 Hop harvest is in full swing around North America and countless brewing professionals are making the pilgrimage to the Pacific Northwest to visit farms, walk the fields, and conduct rubbings that will lead to lot selections.

The hop industry has grown in the United States and become more diverse as the craft beer segment has grown and looked for new varietals and products that they can add to recipes to bring vibrant aromas to the glass.

Companies in the hop space are eager to keep up and innovation has come fast and furious. From freeze dried Cryo fresh hops to varieties grown for a specific style of beer, there is a dizzying amount of choice these days.


Imperial Yeast is proud to be the only lab providing professional brewers direct pitches at proper pitch rates. We are committed to ensuring that you have the correct amount of healthy and viable yeast to ferment consistently and reliably.

Last July the New Jersey Division of Alcoholic Beverage Control (ABC) released new restrictions on breweries in the state such as limiting the number of events a taproom can host annually, placing a cap on the number of special events a brewery can hold and prohibiting food trucks at breweries among other restrictions.

Last week, Death of the Fox Brewing, in Clarksboro, NJ, filed a lawsuit against the ABC in a state appellate court contending that the state is unjustly limiting breweries’ rights to free speech by limiting the amount of advertising they can do. The brewery also claims that the ABC didn’t follow the proper procedure to enact the rules, like going to the state legislature for approval and holding a public comment period as codified in the state law.

More on the story here.

In the slow but steady train of recent craft-on-craft acquisitions, Urban South Brewery in New Orleans has announced the purchase of Florida-based Perfect Plain Brewing Co.

Under the agreement, Urban South will assume operations of the hospitality brand that owns and operates four concepts in Pensacola: Perfect Plain Brewing Co., Garden & Grain, Perennial and The Well. The transaction will officially close on October 1, and all entities will retain their current brands, operations and staff.

D.C. Reeves, founder of Perfect Plain Brewing Co. was recently elected as Pensacola’s next Mayor. The sale of the brewery will allow him more time to focus on his new civic duty.

2022 Flavor Trends that Brewers Should Know About

In 2022, people are more motivated than ever to eat and drink healthier. Retro themes are popping up as people escape to pre-pandemic days. On the other hand, they’re also feeling a little stir crazy and ready to travel. It’s likely that two years of global pandemic are having a big impact on lifestyle trends. As a result, consumers are motivated by health concerns, nostalgia, and the call to adventure. That combo should give daring brewers plenty of inspiration for novel fruit beers.
Read more… 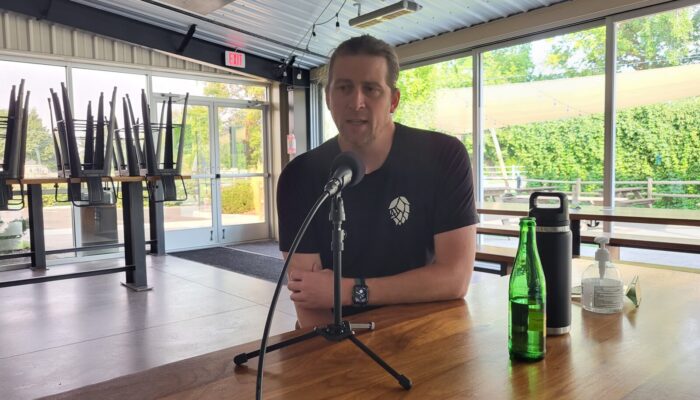 Climate change is on the mind of every farmer and grower in the Pacific Northwest these days. From the average temperature rising over two degrees over the last several decades, to wildfires, and unusual rain patterns, there is a lot to be thinking about and acting upon not to mitigate problems in the future.

Kevin Quinn of Bale Breaker Brewing in Washington’s Yakima Valley spoke with Beer Edge editor John Holl about this year’s harvest on Loftus Ranch, where the brewery is located, and how they are thinking about the future.

Pilot Project Brewing, the brewery incubator based in Chicago has purchased the closed Milwaukee Brewing Co. brewery in Milwaukee. The 43,000-square-foot space includes a production facility, taproom and event space.

As craft malting continues to rise in popularity and farmers are reviving traditions, brewers are looking for ways to have their beer stand out on the marketplace. While rauchbiers aren’t breaking any sales records there is a loyal set of fans who are looking for a smoky fix.

Sponsored by Marks Design and Metalworks

Case Study: When is Buying Imported Brewery Equipment Right for You?

Sponsoredposted by Marks Design and Metalworks

If you are looking to start a new brewery or expand your existing facility, there are a lot of choices in the type of equipment you can buy.

While Sober October is approaching, don’t expect your beer sales to fall off the cliff. Most consumers in the U.S. prefer to do their detoxing after the holidays according to Pattern Data Science.

While hops get a lot of the attention from brewers and drinkers alike, and malt has intrigue, especially as the craft segment of that ingredient is on the rise, there is another area that deserves renewed focus.

In an effort to promote the the classified ads and jobs posted on ProBrewer in a wider manner, we’ve started new automated Twitter feeds for each.

Fruit beers are having a moment. Once subjected to derision among serious beer geeks, often due to the abundance of sickly sweet versions, modern fruit beers often employ a steadier hand and seek to achieve some balance. The days of adding blueberry juice to a bland base beer are in the rear view and the technology fruit infusions employ have substantially improved from the days of having to hand juice fresh fruit.

No barley, no wheat, no rye? No problem! Gluten-Free Brewing: Techniques, Processes, and Ingredients for Crafting Flavorful Beer is the latest book release from Brewers Publications.

While the act of adding fruit, vegetables, and herbs is nothing new for beer, the pace in which brewers have been tinkering with recipes using those ingredients has certainly increased. There are companies that make it easier than ever to get garden-fresh flavors into beers via powders, purees, and extracts, but for smaller operations or special one-offs, using fresh is still best.

Reyes Beer Division has acquired the assets of DET Distributing in Nashville. It was reported that Reyes will keep both the Nashville and Jackson warehouses in operation.

An opening and a closing.

Sponsored by Marks Design and Metalworks

Sponsoredposted by Marks Design and Metalworks

Our team at MARKS Design and Metalworks have been asking the same questions about the import supply chain that beverage producers are struggling with. For years, we’ve offered a line of value-priced import tanks to provide our customers with options for lower price-points. But recently we concluded that the import option from overseas was becoming increasingly unsustainable.

Here’s how we came to that conclusion.
Read more…

Singing to the Sake - a nice read on the traditional sake making process.
First posted: 16 hours ago in Process and Techniques

Brewer With 6+ Years Looking to Relocate
posted: 1 month ago in Brewer/Assistant Brewer

Experienced Brewer looking for Management Position in the DMV area
posted: 4 days ago in Management

Talented, innovative brewer looking to move back to USA. Or near USA ;)
posted: 1 month ago in Brewer/Assistant Brewer