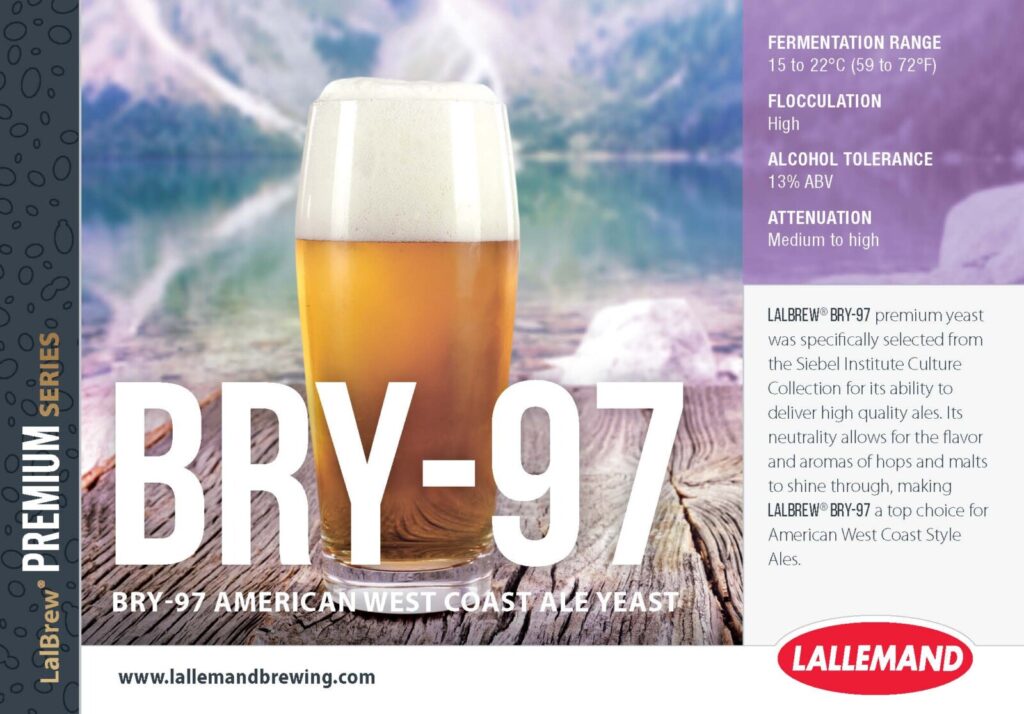 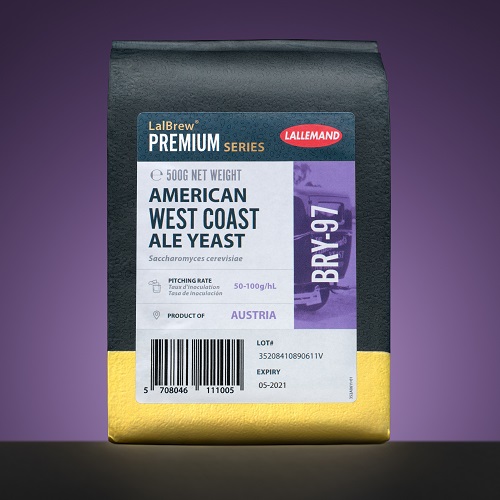 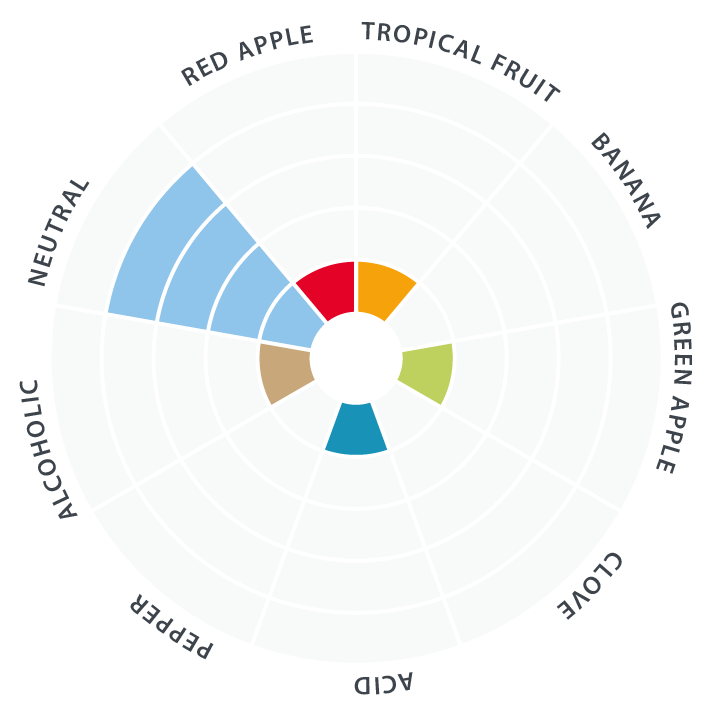 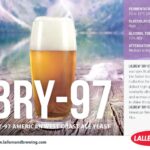 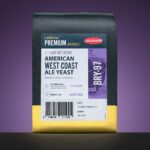 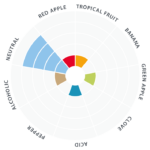 LalBrew BRY-97 is an American West Coast-style ale yeast that was selected from the Siebel Institute Culture Collection for its ability to produce high quality ales. LalBrew BRY-97 is a neutral strain with a high flocculation ability that can be used to make a wide variety of American-style beers. Through expression of a beta-glucosidase enzyme, LalBrew BRY-97 can promote hop biotransformation and accentuate hop flavor and aroma. Traditional ales made with LalBrew BRY-97 include but are certainly not limited to Cream Ale, American Wheat, Scotch Ale, American Pale Ale, American Amber, American Brown, American IPA, American Stout, Russian Imperial Stout, Imperial IPA, Roggen/Rye, Old Ale and American Barleywine.

Ska Fabricating
Make your plans a reality. Give us a call today.