Dixie Brewing to Re-brand and Change Its Name 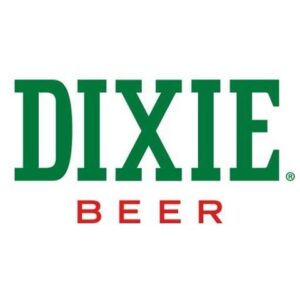 Dixie Brewing Company, founded in 1907 and New Orleans’ oldest brewery, will change its name and re-brand.

The brewery has a storied past, having survived Prohibition, but not Hurricane Katrina, which heavily damaged the brewery and forced production to be contracted out of state. Saints and Pelicans owner Tom Branson purchased the brewing company in 2017 and worked to revitalize the brewery and bring production back to New Orleans. When Tom died in 2018, his wife took over the project and in January, Dixie debuted its newly built brewery and taproom in New Orleans East.

In a statement, Benson said she wants to make sure the brand represents the entire community. No new name has been decided on.

G4 Kegs
A partner you can count on.