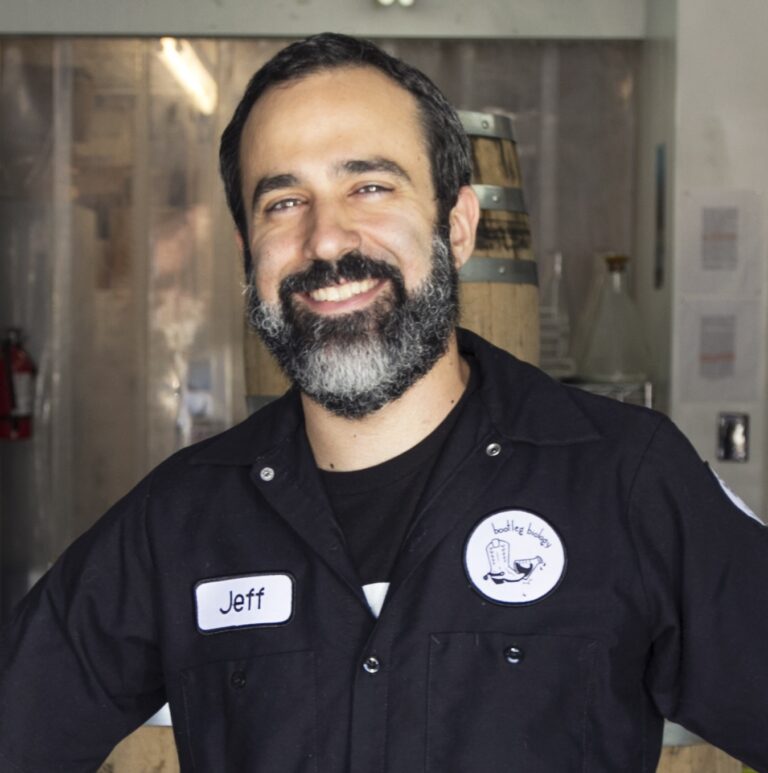 The first month of a new year is a good time to look ahead and to make resolutions. It is also the prime time to think about how beer’s raw ingredients can be used to make tasty pints.

Jeff Mello: I think there is definitely going to be increased interest in specialized GMO strains. That’s a big topic of discussion over the past year or two. There are new labs trying to differentiate themselves by offering them.

I think there is room in that world beyond trying to make IPAs more distinctive. Once you open that box there’s a whole wide and wild world and we’re dipping our toes into that work.

We have some ideas that would differentiate what the current offerings are for those kinds of strains.

Jeff Mello: There are GMO strains that produce different results that will make better beers, of course, but we’re also trying to come up with blends that are not GMO but more thiol encouraging so that people outside of the US can produce better, more impactful IPA.

John Holl: What else would you like to see happen this year?

Jeff Mello: Personally, I want people to use new and more unique lager strains. That’s what makes me happiest at the moment. I don’t think enough attention has been made to the lager strain world.

We’ve released one that makes more characterful lagers. It takes a different approach but is still from the same German strain people have used a million times. We call it our FKL for Franconian Keller Lager, and it’s different from the widely used 3470 culture.

People use that, it’s widely used, because it’s easy to use. But it means that all of the lagers can taste the same. I love tradition and those flavor profiles, where it is very subtle, but there is more out there. That’s why FKL has been a big focus for us.

John Holl: What does it bring to lagers? How does FKL present in the glass?

Jeff Mello: I’d say that it brings a richness in body and malt flavor. When you think about a lager there are a lot of brewers that differentiate – like wine makers are with grape varieties – on how dedicated they are to certain base malts. Those flavors are usually so subtle but the brewers are wedded to those base malts.

FKL brings out the richness of old-world style base malts. Say you’re making a standard American corn lager, if you’re trying to make it traditionally this will add richness to the malt character. It’s not sugary sweetness, it just hits harder as far as flavorfulness.

John Holl: What else is on the horizon for you?

Jeff Mello: We want to keep expanding our FerMENTORS Series. We have breweries like Jester King, Rare Barrel, Black Project, Embrace the Funk involved. It started as a way to preserve mixed culture strains and then share them in a way never possible before.

We’re seeing changes like the closure of Black Project and Rare Barrel changing ownership, so preserving these cultures is important for the history of beer. We want to add to the program and get people involved, brewers that we respect that have awesome mixed culture programs and to get them to share that.

It’s something we care about a great deal.

This conversation has been condensed and edited for clarity.