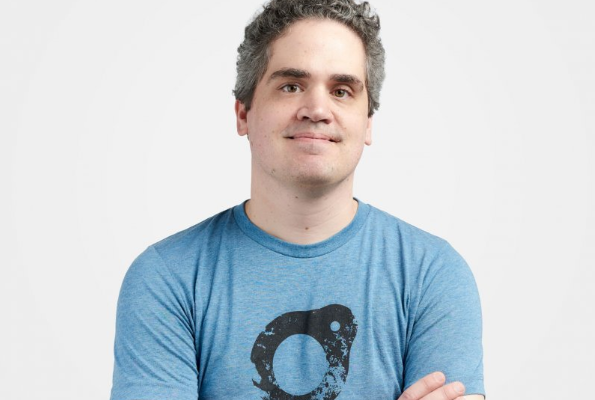 While hops get a lot of the attention from brewers and drinkers alike, and malt has intrigue, especially as the craft segment of that ingredient is on the rise, there is another area that deserves renewed focus.

Yeast is the workhorse of beer and while it is critically important, it can sometimes be taken for granted. Still, there are several advancements happening with the microbe in labs across the globe and Lance Shaner, the owner of Omega Yeast recently spoke with Beer Edge editor John Holl about innovation in the yeast space.

The company has conducted and read surveys from brewers on what professionals are looking for with their yeasts.

This includes thiolized strains, others that can be turned around faster, and others that won’t not produce diacetyl.

He also said there are modifications that can be made to existing yeasts to make them more suitable for hazy IPA or other styles with big interest. This will mean better beer with unique flavorings.

Kveik is still of great interest to brewers, he says.

“It came out of nowhere several years ago, and there is more mining and discovery of strains,” Shaner says. But, he says, that does not mean Omega will be blanketing brewers with every conceivable strain. Shaner says the key is to offer ones that can truly bring something different or special to a beer.

There are also ways to engineer Kveik with other existing strains, like Chico, Shaner says.

“We can find some of those unique traits and we we better understand the genetics we can pul those out, like heat tolerance and fermentation speed, for example, and we can allow Chico to ferment out to 85°F or 90°F and turn around beer faster while making the same beer.

For all the innovation happening there is also a lot of unknowns.

“There are plenty of things that aren’t on our radar right now, but we’re paying attention to problems that brewers are having, be it with diacetyl or hop creep, and seeing how we can solve for that.”

He said Omega is conducting research tests on what brewers can do to mitigate hop creep from dry hopping, for example.

“Anything we can do help a brewer that is going to help with their beers is what we’re doing.”