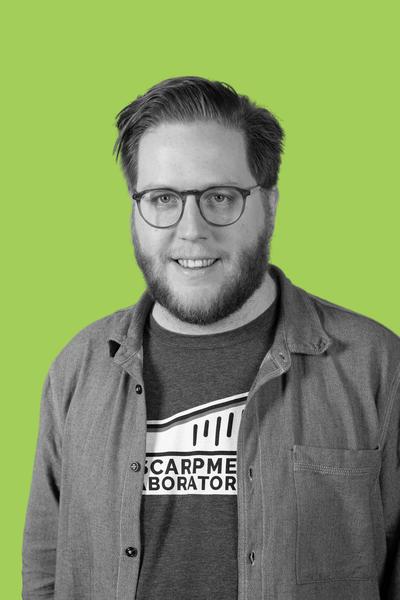 In a relatively short time, historically speaking, brewers have rediscovered Kveik and been using it in earnest. The Norwegean yeast has helped cut fermentation times way down, a boon for small breweries looking to quickly get beer, especially IPAs to market.

Dr. Richard Priess the director of Escarpment Labs recently spoke on the All About Beer podcast about how the yeast has gained in popularity and what is still being discovered and mapped out.

“In the last few years there’s been an incredibly strong willingness by craft breweries to experiment with new things and also a lot more competition,” he says. “There’s a lot more breweries, and everyone’s competing to bring something new to the table.”

He points to homebrewing’s long-time bent on experimentation and how that has bled over into professional brewing. Kveik had a first run of popularity on small home systems and in small batches before breaking into the professional side. That slow burn helped it gain a following.

“II would say that there probably weren’t a lot of people going out and looking for traditional beers in the middle of nowhere in Western Norway,” he said. “It did take some people to actually talk about it and write about it in English, share pictures, and get people excited.”

Priess notes that there are a few larger production breweries, and quite a few mid-size and small breweries, that are using Kveik for operational advantages.

“We see them just swapping out their usual strain [on a recipe] and using Kveik,” he says. “The cool thing is that there are so many different strains that it’s often possible to find something that is pretty close [to existing yeast strains] or compliments the beer’s flavor profile.”

Priess says that it has been inspiring to watch breweries create new brands based on what Kveik can do.

“There are a lot of breweries that have created new brands just through leveraging with what Kveik can do. Whether that’s in terms of flavor, or turnaround time, or maybe they can price it in a way that makes it more competitive or marketed the right way, it can get the consumers excited,” he says. “A lot of breweries are building brands around the yeast.”

He notes that while Kveik has become a catch-all word, it is not just one strain of yeast but a whole family.

“That’s something really important to clarify,” he says. “You have a bunch of different strains that have different characteristics. We have more than 50 original cultures in our bank.”

He says there is a huge amount of diversity.

“One of our favorites is called Lærdal Kveik. And it’s a strain that ferments a lot like the London III that everyone’s using for the hazies but it has a lot more of that really nice pineapple ester,” he says. “So that’s become really popular for those kinds of beers.”

The lab also has another one called Krispy that can be used in cleaner beers, even at higher temperatures.

“So if you’re making something that’s like a Cream Ale or a Kölsch, or a Light lager, it’s great for that kind of application because it’s clean and maybe you don’t want like raging pineapple esters all the time.”

J C Younger Company
WE CAN SOLVE ALL YOUR CHILLER NEEDS