» Operations » Sustainability » Raising Clean Water Awareness: How To Get Involved 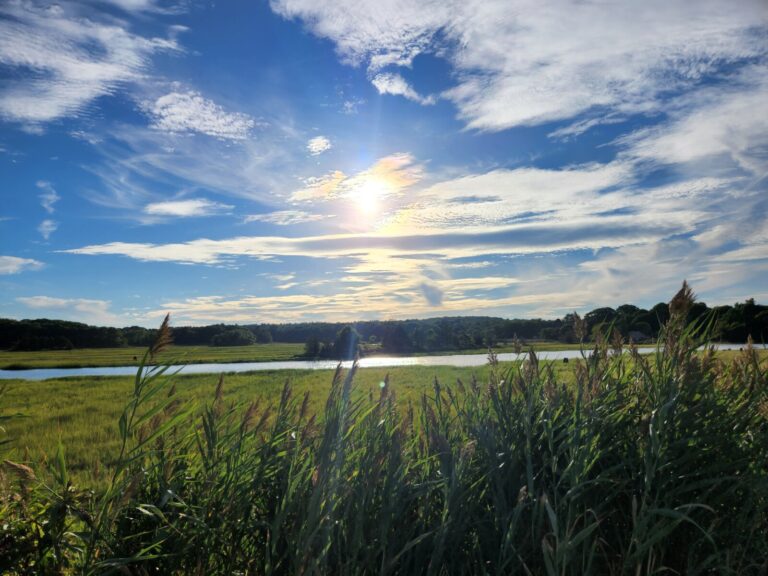 Raising Clean Water Awareness: How To Get Involved

Without clean water, every brewery would be out of business. So maintaining access to clean water is key for anybody in the brewing industry. But how do you as a brewer get involved in advocating for protecting this crucial natural resource? We spoke with an expert on the subject.

In 2013, the National Resources Defense Council (NRDC) started its Brewers for Clean Water (BFCW) program, which helps brewer members advocate for federal safeguards to protect their water sources and the public. “Around ten years ago, we were having a lot of conversations about how we could bring additional audiences and new advocates like just regular people, audiences that we didn’t normally reach,” says Becky Hammer, Senior Attorney and Deputy Director of Federal Water Policy at the NRDC. The group developed the idea of reaching out to brewers to assist in this advocacy. “Because you can’t make good beer without a source of clean water. It just seemed like a natural partnership.”

The BFCW works with member brewers, of which there are more than 130, to advocate on behalf of rules to protect water sources. This includes facilitating direct advocacy to lawmakers, the media, and consumers about the importance of clean water as it relates to brewing. The NRDC has worked with brewers to submit comment letters and testimony to public officials, legislative bodies, and regulatory agencies as well as to advocate locally through op-eds, social media posts, and taproom events. Member breweries include Allagash Brewing, Brooklyn Brewery, Half Acre Beer, and Sierra Nevada Brewing, among many others of all sizes.

Hammer highlights the importance of having the brewers’ points of view when it comes to protecting clean water sources. “They provide the business perspective on why it’s important to protect our natural resources in the advocacy space,” she says. “We are often speaking with and on behalf of regular people or environmentalists. What we don’t always have is the perspective of the business community. And that’s a really important perspective to hear because so often we think in very binary terms that protecting the environment is going to be bad for businesses, because regulations are costly. But this is a direct counterpoint to that kind of prevailing narrative, which is that if we don’t protect this natural resource, it is going to have significant costs for the craft brewing industry. And since so many policy decisions, particularly at the federal level, are made based on economic considerations, everything is based on cost benefit analysis, it’s really, really important for that side of the conversation to be heard.”

Brewers also have an important role to play in local advocacy due to their respected voices in their own communities, Hammer says. “When we work with brewers, we’re also able to reach a segment of the public that is not normally reached through traditional environmental conservation channels,” she says. “A lot of people follow their local brewery on Twitter or social media and listen to what their local brewer has to say about various issues. And so this allows us to reach a much broader audience than we normally would.”

Hammer advises brewers to use their voices to advocate for clean water among their customers and the public. “Using their platforms to speak about these issues is incredibly helpful,” she says. “It doesn’t need to be political. We are not a political campaign, we don’t take sides based on political party or anything like that. It’s all focused on the issues, why it’s important to protect these waters, and what it really means for us in terms of what we’re drinking, and also the beer that we like to consume.”

For brewers that don’t know where to start with clean water advocacy, Hammer and the NRDC can offer support. “I think sometimes business owners tend to be a little skittish about working out of their lane,” Hammer notes of clean water advocacy. “But that’s kind of what we’re here for. We want to empower brewers to feel like they can speak out about issues that are important to their businesses and their communities. So we help educate them about the issue and why it matters. And we help put them in a position where they can speak out if they want to.”

Hammer notes that participation in any campaign is voluntary and that brewers can choose which issues they take up. “We’re there to help the brewers speak out when they want to, and not to try to put words in their mouths.”

The campaign can be reached at www.nrdc.org/brewers-clean-water.