Every autumn, beer lovers from around the world gather in Denver, Colorado for the Great American Beer Festival. In addition to sampling some of the nation’s best brews, the festival’s professional panel of judges choose gold, silver, and bronze award winners in 98 unique categories. 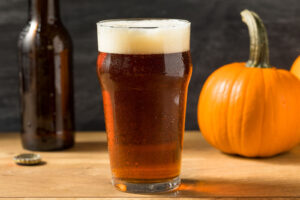 Even if you can’t make it to the festival, you can explore the world of fruity beers by reading the brief descriptions of the major fruited beer categories. We’ve included winning fruit purees from past years as inspiration for brewers.

Perhaps the first fruited beer in the Americas, Pumpkin Beers may vary in color, clarity, and body, but they all incorporate pumpkins or winter squash as an adjunct in fermentation. While malt aroma and flavor may range from low to medium-high, hop aroma and flavor and bitterness are both on the lower end of the spectrum. Pumpkin Spice Beers add the familiar, spicy flavors of cinnamon, allspice, clove, and nutmeg as well as orange peel and coriander. 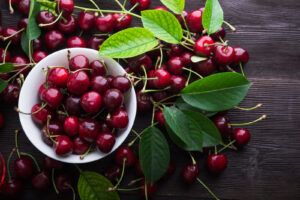 The American Fruit Beer covers a range of styles, from light to dark, clear to hazy, dry to juicy. What they have in common is a notable fruit aroma created by fruit or fruit extracts during fermentation with traditional German, British or American ale or lager yeast. In an American Fruit Beer, the aroma and flavor of malts and hops are minimal to allow the fruit to shine. Past winners in the American Fruit Beer category have used fruit purees including: 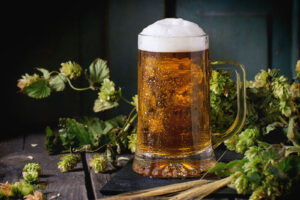 As the name implies, a fruit wheat beer is simply a fruited version of a wheat beer style, such as Weizens, Witbiers, and American Wheat beers. As such, they tend to be light to amber in color, though the addition of fruit may affect that, with a low to medium body. As with the American Fruit Beer, malt, hop, and yeast aromatic and flavor influence are minimized in a Fruit Wheat Beer to let the fruit flavor take center stage. Past winners in the Fruit Wheat Beer category have used fruit purees including: 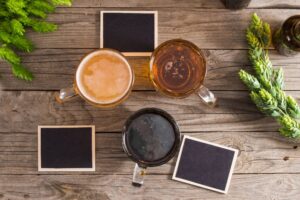 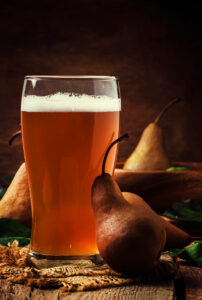 Brewers age these fruited versions of lager, ale, or hybrid beers in either a wooden barrel or in contact with wood to introduce sourness to the flavor profile through bacteria. While they may vary in color, clariy, malt, hop, body, and bitterness, the use of wood imparts unique flavor and “distinctive sensory outcomes” that characterize these sour beers. Past winners in the Fruited Wood- and Barrel-Aged Sour Beer category have used fruit purees including: 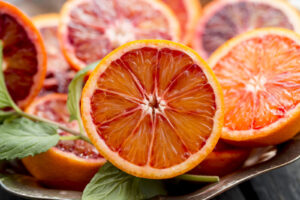 Puree Arete fruit purees are just right for any fall brew.
Purée Areté award-winning fruit purées infuse kettle sours, milkshake IPAs, summer beers, and other seasonal specialties with real fruit flavor. Our rigorous standards ensure that each batch is consistent, and no sugar is added to purees and concentrates for brewers. When you customize your fruit beers with our puree, you’re getting nothing but pure fruit flavor. Each flavor is available in a 5-gallon bag-in-box or 55-gallon drums.

Puree Arete
Looking for that exotic new flavor or a Custom Blend?