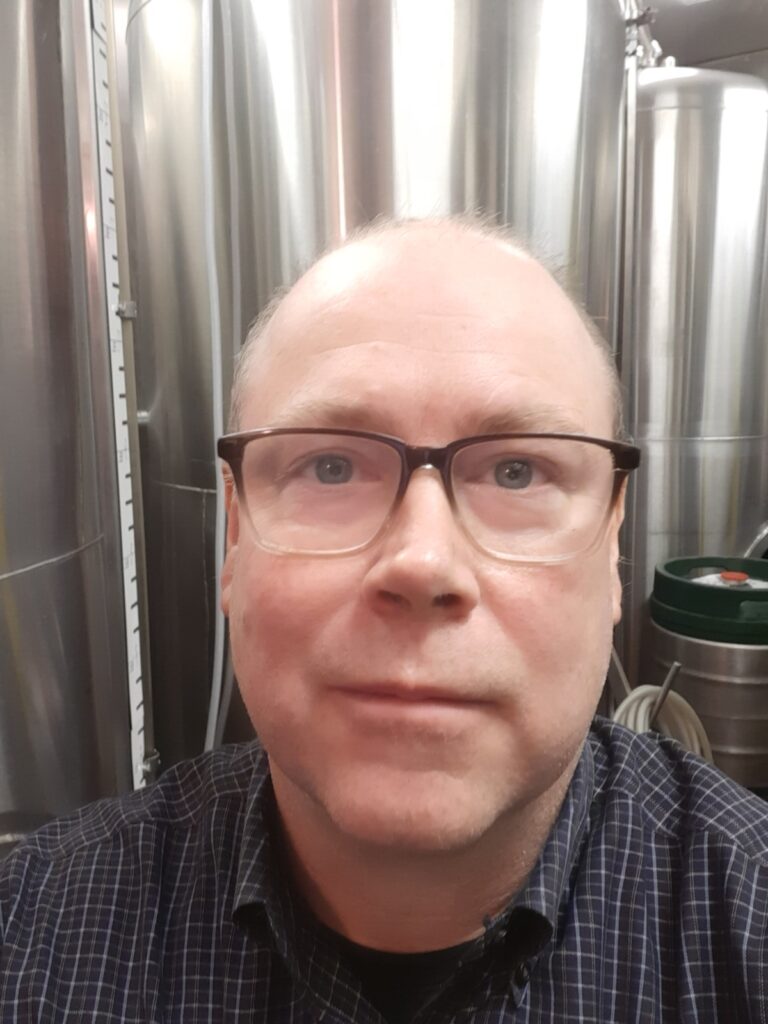 In the whisky space rye is having a moment. The grain is used to create spicy and complex spirits that have gained critical acclaim and a rabid consumer following. In the beer space rye has long been a grain that brewers have used, but aside from some one offs or occasional releases there aren’t too many ales or lagers that are regularly spotted on shelves or on draught.

At White Labs, our team is committed to helping foster the science and creativity that propels our industry. We cultivate a community whose boundaries are limitless and we enrich those ambitions by providing our customers with the best possible products and services.

It’s a grain that is ripe for experimentation and one that deserves a closer look. The Sweetwater Tavern chain of breweries has won multiple gold medals at the Great American Beer Festival in the rye beer category. Head brewer Joe Schineller who works at Sweetwater’s Centerville, Virginia location, has learned a thing or two about brewing with rye and offers up some tips.

“For me, in the beginning I had difficulty with rye beers when it came to lautering,” he says. “It’s about hitting the temperatures right, being consistent, and patient with the beer.”

The medal winning beer was first developed by Nick Funnell and over the years various brewers with Sweetwater Tavern have made modest tweaks to the recipe which keeps it on the podium. The Crazy Jackass Ale has won four gold medals at GABF, including back to back in 2020 and 2021, and one silver.

Schineller says the grain bill includes 30 percent rye, and uses a Bavarian hefeweiss yeast that leans in on the spiciness but no so much banana. There are undertones of clove as well, he says. He has found that mashing in around 153° to 154° and to make sure it does not attenuate below three degrees plato has helped the beer land where the brewers – which are spread out among multiple locations and are not affiliated with the Georgia-based brewery – want the final pint to be: somewhere in the dunkelweizen family.

“The rye is balances with Caramunich and it gives it a biscuity, and spicy flavor,” he says. “It also comes out silky smooth.”

Getting customers to try the beer has been a challenge, he says, but the name helps.

“It’s by no means our best selling beer,” Schineller says. “I think it’s hard to really embrace it, but it’s coming back and if there are rye beers in the world people will seek them out.”

The spiciness and richness of the beer is a feature, and Schineller, a brewing industry veteran, says that experimentation is key to finding a recipe that works. The Sweetwatern Tavern recipe has been modified over the years to land on what brewers like and what customers have responded to. Judge feedback at the competitions have also helped define the beer.

“My gut feeling is that when you have something good, you can improve it over time,” he says.

J C Younger Company
WE CAN SOLVE ALL YOUR CHILLER NEEDS