The American Malting Barley Association has released is list of recommended barley varieties to growers and there are several changes from the 2018 list.

Thunder is a two-rowed, winter variety released by Oregon State University and has performed very well in the Pacific Northwest. 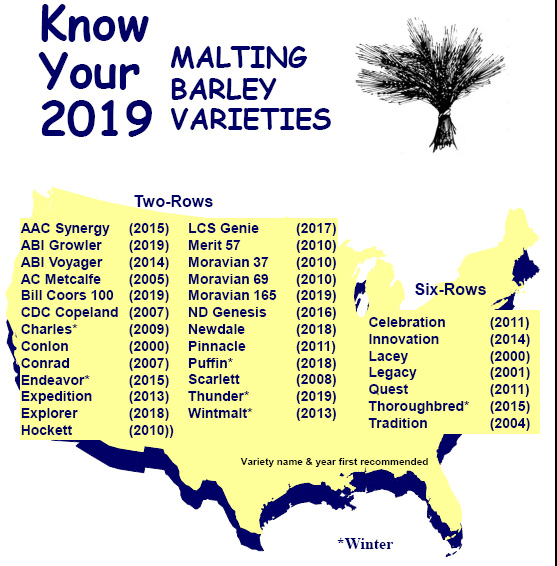 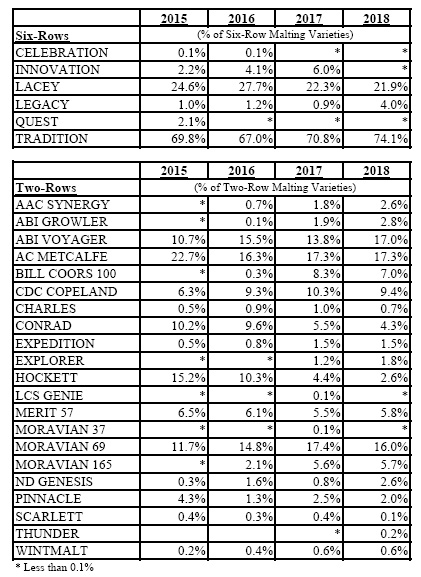