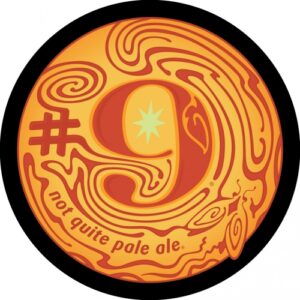 Magic Hat Brewing Company, one of the first craft breweries in Vermont, will no longer be brewing beer in the state where it was born. Formed in 1994 in Burlington, the storied brewery was founded by industry character Alan Newman, whose visionary brand graphics and esoteric beers became one of the leading craft beer brands in the Northeast. The brand began to lose its luster after the 2008 partnership with Pyramid Breweries, which is now owned by North American Breweries.

Zero Gravity Craft Brewery, also of Burlington, Vermont announced that it will purchase the brewing equipment and expand production into the Magic Hat facility. Magic Hat Brewing will move all of its production to North American Breweries newly renovated brewery in Rochester, NY, where some Magic Hat beers are already brewed.