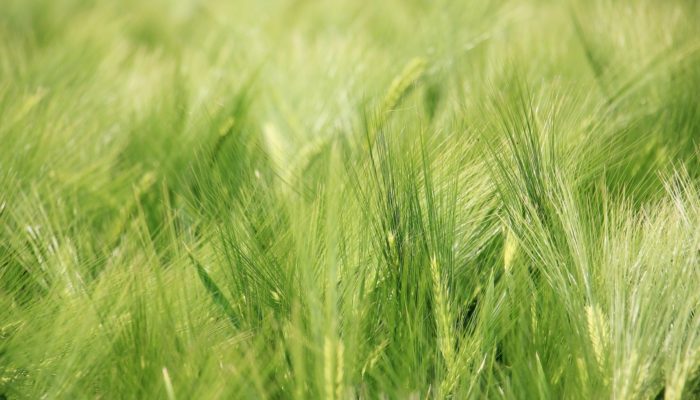 According to a story in San Diego Beer News, Atlanta-based SweetWater Brewery is in the process of buying the brand portfolio of the Green Flash Brewing of San Diego. The acquisition includes the Alpine Brewing brands, which Green Flash acquired in 2014.

Upon completion, SweetWater, the country’s eleventh-largest craft-brewing company, will begin the process of moving all production of Green Flash to its facility in Fort Collins, Colorado.

The 45,000-square-foot Green Flash facility in San Diego is expected to be put on the market with all equipment in place and sold as a turnkey brewery.

It has been a stunning series of events for Green Flash, which just over five years ago was among the fastest-growing brewing companies in the country and proceeded to build a second brewery in Virginia Beach. Just 16 months after getting it up and running, Green Flash made the decision to close the facility.

SweetWater Brewery was founded in 1997 and its beers are distributed in 36 states. In November of 2020, Canada-based cannabis interest Aphria, Inc. purchased SweetWater. Aphria has since merged with Toronto’s Tilray to increase the merged operations’ global distribution footprint, and SweetWater’s portfolio includes beers made with terpenes to simulate cannabis aromas.

Ska Fabricating
Make your plans a reality. Give us a call today.