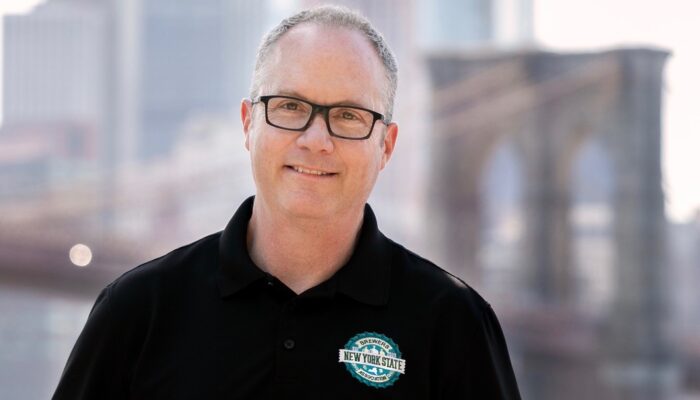 After the Medal – How to Maximize Your Brewery Competition Wins

There is a lot of time, energy, resources and money that goes into making beers for a competition. Then there is the waiting for the judging to commence, and then the nail biting that comes when winners are announced.

If your brewery is selected over all the others and has earned accolades and bragging rights, there is still work to be done. Communicating a win to the larger public is important and can have a great benefit to the brewery’s bottom line, says Paul Leone, the executive director of the New York State Brewers Guild.

The Beer Edge covers all aspects of the brewing industry with long-form interviews, keen insight, and expert analysis.

It is smart to have a plan in advance. Know when results will be announced and have an idea of what you might post on social media if you win. A few quick hits can get people celebrating your win quickly. If photos are available from the competition, or images of a medal or award can be shared, get those out to the public.

“You should plan a campaign around the win,” says Leone who noted that the guild sponsors an annual state-wide competition. “Have press releases and regular posts about it, let everyone know that you have award winning beers. In New York we take it a step further and offer graphics for breweries to put on their packaging.”

Update all graphics and descriptions in a taproom, on merchandise, and certainly online as quickly as possible.

When the hardware arrives in the brewery make sure it is displayed where it can be viewed and try to have the beer on tap so people can enjoy pints of the winner. For seasonals that win but might not be on offer, plan an event for when it comes back on the board. Same for one-offs. If a beer wins, try to get it back on tap as quickly as possible. When the beers do come back on tap, host a big party and invite people to come out to taste what stood out

“I think hanging awards on the wall looks great in a brewery and subliminally it will remind people over and over again that they are in an award-winning brewery,” says Leone. “Before I started at this job I’d visit breweries, see awards on the wall and I’d feel good about drinking there.”

Take pride that you took the chance in entering and won and share it as much as possible with whoever will listen. Even the most hardened of beer geeks will likely come and try an ESB if its picked up some hardware.

It is important to not lose any momentum. Having a plan in advance and then executing it can only help the brewery and make entering worthwhile.

“From the moment you win, start talking about it,” says Leone. “Use the win to boost sales.”